The fact that my reference player, the CD-35 HF Edition, sounds better was not a surprise to me. Its sound is more resolved, deeper and darker – it is closer to the sound of an analog tape than to a vinyl record. The treble has a more natural attack and decay with it, and the bass reaches deeper – by the way, the whole tonal balance is set lower with it. So there was no surprise.

But I was blown away by how close I could put these two players were on the axis: good → perfect. I’m not talking about quality, but about character. If we listened to these devices without direct comparison, for example, one hour apart, we would say that they are cut from the same material, they are almost identical. And this shows that even in such an “ancient” and technologically backward field as Compact Disc playback, there is a constant progress. The tested MkII version of the player sounds even better with CDs than the older, basic version of the CD-35 model.

This sound is extremely energetic. Every good CD or SACD player shows how much still needs to be done for the files to compete with physical media in this respect. The CD-35 MkII clearly outperforms them. This presentation is dynamically open, and therefore strong and credible. The John Coltrane’s Giant Steps, in the version released for the 60th anniversary of its premiere, listened to in this respect, gained vigor, pace and momentum. 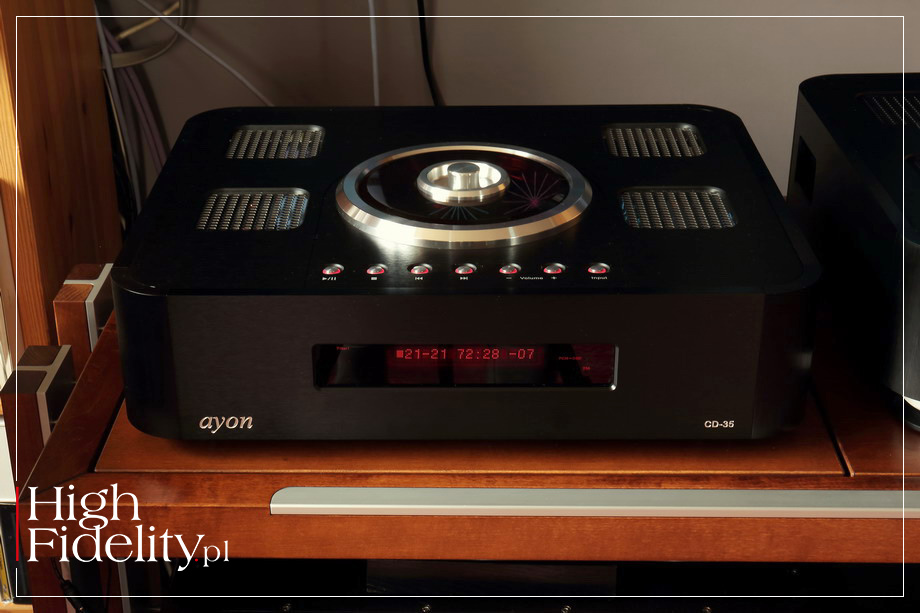