All pertinent components are matched at 1% level – Reference

Whipped up by the great success of the CD-35 II we got more and more requests to launch a special and limited Version of the CD-35 II, quasi a “digital” machine that should as “analogue” as never before. All music lovers engaged in top analogue turntables and/or reel-to-reel tape recorders also may feel to be approached. Many ideas, thoughts, suggestions, and a dedicated assistance of the people of the HighFidelity.pl magazine also were incorporated in the CD-35 II HF project. Based upon the existing CD-35 II technology every detail was re-examined carefully, refined, high-selected, re-adjusted, and the best-sounding components were implemented at the decisive points of the circuitry. Also, its slightly modified appearance, equipped with additional black elements, underline the exclusivity.

The CD-35 II HF reflects a deep magical illumination of space, paired with a dynamic black deployment of power second to none. With its enormous musical representation and its tranquility in detail also the “long-term listening” is always experienced as being relaxed and inspiring.

Herewith, a new era of digital/analogue CD-reproduction presents itself in the foreground, a masterpiece of the art of sound.

Specifications subject to change without notice

Please request a Password from your distributor, dealer or Ayon Audio. Also indicate in which country the device is operated, as well as the model name and the serial number. 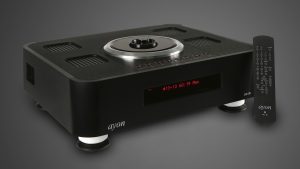 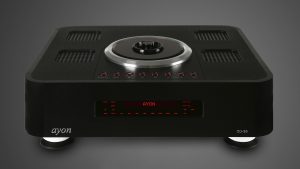 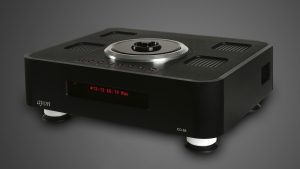 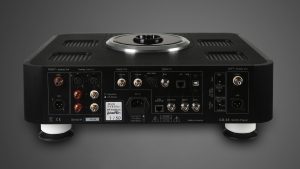